You are here: Home » Views In Brief » Book Review - Wayward Pines: Where Paradise is Home

Given the opportunity, is there anyone that would turn down living forever? Suspended animation has been a cornerstone of fairy tales and science fiction novels, albeit the two genres utilize long-term sleep in hugely disparate ways. Fairy tales, such as Snow White, tend to use it as a means of saving a beloved character or helping them see the error of their ways, while science fiction focuses on the use of non-magical suspended animation to make interstellar space travel possible, or for purposes of preserving the human race. In the movie Star Trek II: The Wrath of Khan, suspended animation is used to both travel through space and preserve a race of genetically modified super-humans. 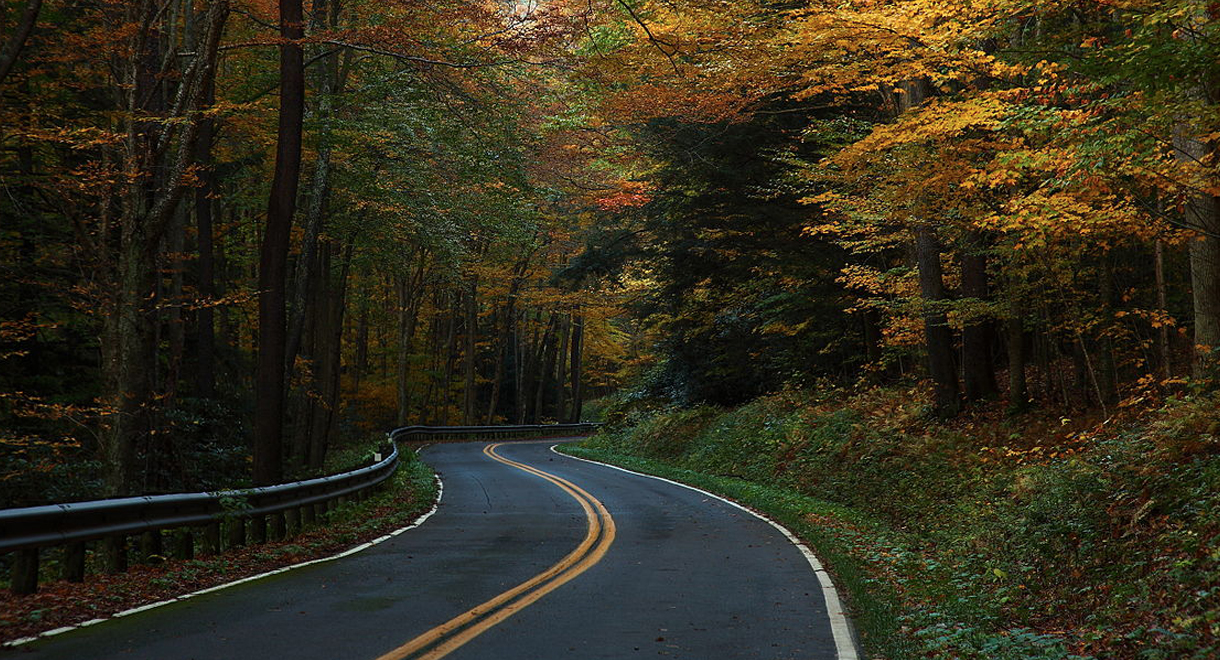 Now, a recent trilogy of books by Blake Crouch: “Pines,” “Wayward,” and “The Last Town,” explores the use of suspended animation to put humanity on a lifeboat and survive the demise of the human species. While many lifeboat scenarios involve expanding the human race into outer space and colonizing another planet or retreating to the depths of Earth in a bunker, the “Wayward Pines” trilogy places the survivors in small town America. As with other science fiction works,1 the trilogy makes us consider the viability of suspended animation.

The science of suspended animation is indeed moving from science fiction to science-fact with recent discoveries of fish2 that can enter a natural state of suspended animation, and with a developing commercial marketplace that promises to wake you when treatments are available for whatever ails you. As of last year, doctors at the UPMC Presbyterian Hospital in Pittsburgh started a trial to put trauma victims into a state of emergency preservation and resuscitation.3 The concept involves a few hours of suspended animation, and has some degree of proven success in dogs4 and pigs.5 This method is on a short enough timescale that the body is not being preserved, but rather slowed to a metabolic crawl and obviates a discussion on preventing memory loss and identity. However, should the technique be extended, how long could a person remain in this state and awaken with the same identity? In 1999, a woman was trapped under the ice for 80 minutes and recovered, although she still suffers from nerve damage.6 We are still researching how memories are stored and what the differences between long-term and short-term memory is physically in the brain. While we know pigs retain memories after being cryogenically preserved after an hour,7 whether cryopreservation would destroy memories is an area of research that will not be fully tested until we can put animals into suspended animation for longer periods of time. There are many arguments against chemical preservation suggesting that it is unlikely to maintain the identity-encoding areas of the brain.8

Nonetheless, suspended animation in all its forms is old news for Mother Nature and the variety of life on our planet. Microorganisms have been able to survive in salt crystals for 250 million years and still remain able to grow and reproduce9, while seed spores have been able to grow thousands of years after they were spawned.10 The African lungfish mentioned above can hibernate with no intake of food or water for up to five years and is an excellent example of long-term hibernation in multicellular, multisystem species.11 Some speculate that life on Earth is derived from cross-cosmos seeding by organisms from other celestial systems, suspended in transit through space and is an easy way out in discussing the origin of life on Earth. It leaves open the question, however, of how life evolves from abiotic processes.

If the time spent in a suspended state could be extended, we could potentially use suspended animation technologies for a variety of purposes, such as lengthening our own lives when dying of a presently incurable disease, helping humans sleep through a catastrophe, or traveling to other portions of the cosmos in the blink of an eye. The real question future explorers must ask themselves is whether they trust the caretaker, be it human or machine, to make sure they wake up on the other side.

The “Wayward Pines” trilogy uniquely postulates human suspended animation over thousands of years. If possible, we could consider the lifeboat scenario for a set of volunteers and thus provide some insurance against the potential of a near-term catastrophe. In Crouch’s books, you are taken on a journey to explore the nature of humanity and consider what parts of it are worth saving. The key to our species’ survival lies with a few hundred humans awoken after a long period of suspended animation. The books further consider issues of governance and control, as well as the innate human desires for freedom and travel. While many of the concepts are extreme and take the characters down logical yet unbelievable paths, the inner reflection is worthy of deeper consideration.

In 2016, we do not have the expertise or technology to achieve the level of suspended animation reflected in the “Wayward Pines” trilogy. However, what the next decade holds remains unknown. Should the long-term suspended animation technology become available, even with a modicum of confidence, humankind will need to confront the conundrum of the ethics of a suspended population for the purposes of self-preservation. Given mankind’s thirst for adventure and strong desire for continuation, it is almost inevitable that a set of volunteers would accede to this form of future-only time travel.

2. Jack Millner, “Fish That Snoozes for YEARS without Any Food or Water Could Help Scientists Crack Suspended Animation in Humans,” Mail Online, 17 August 2015.

Dr. Rebecca McCauley Rench successfully defended her PhD in Geosciences and Astrobiology at the Pennsylvania State University in 2015. Her graduate work focused on the diversity and metabolic potential of cave microbial communities as they relate to early Earth analog environments and the search for life. A West Virginia native, she completed her undergraduate schooling at West Virginia University and holds a B.A. in Biology and a B.A. in Chemistry. Before starting her graduate education and after obtaining her B.A. degrees, Dr. McCauley Rench participated in disaster preparedness response as an AmeriCorps member in San Francisco. Dr. McCauley Rench is a Truman Scholar and NSF Graduate Research Fellow, as well as a Research Associate at the Potomac Institute for Policy Studies. Dr. McCauley Rench can be reached at: rmccauleyrench @potomacinstitute.org.