You are here: Home » Views In Brief » Reimagining the American Dream

The American Dream is an idea – an idea that has driven this country and inspired the world for almost 300 years. This dream is rooted in our Declaration of Independence with the words:

"We hold these truths to be self-evident, that all men are created equal, that they are endowed by their creator with certain unalienable rights, that among these are life, liberty and the pursuit of happiness." 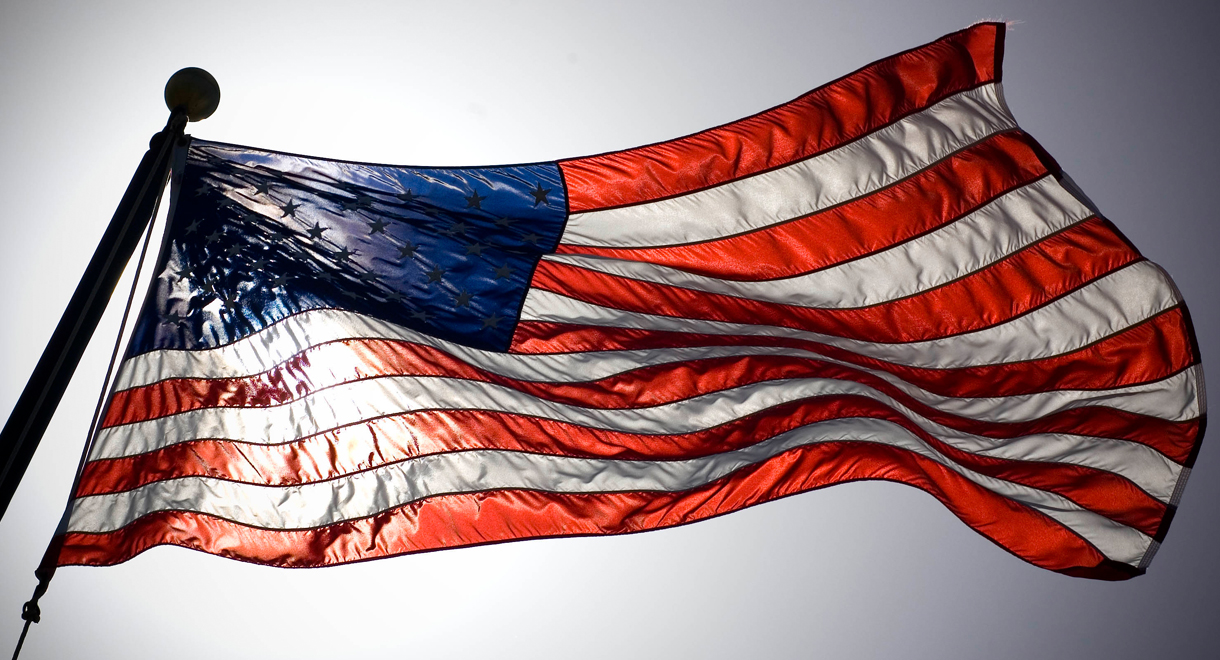 As this country has evolved, so too this dream. This dream is about finding comfort in the idea that we live in a country where there is opportunity for all and regardless of your race, creed, sex, class or the family you were born into, through hard work and determination you can create the life you want. However, for many, the American Dream is beginning to feel like the American Nightmare, a sick illusion of hope in a world full of fear, hostility and inequality relative to times past. Just as James Truslow Adams inspired a nation coming out of the Great Depression in his book Epic of America by first coining and describing the American Dream, our nation today, one coming out of its own era of financial despair, needs a reimagining of the American Dream.

The generation that emerged following the first references to the American Dream was the generation that helped save the world from the evil that prompted WWII. This generation’s ethos was all about hard work, survival, and creating a better future for their children. Their attitudes are what came to define the American Dream. Over time, this generation’s children evolved the dream to include a greater emphasis on the pursuit of happiness. Happiness was not necessarily hard work, it was also about working the jobs you wanted and having time to enjoy the efforts of your labor with the ones you loved most. As the country continued to mature, the third generation of the post-Great Depression American Dream became the first to truly reap the rewards of the sacrifices of the first generation; the world they lived in was evidence of the success of their grandparents. This generation of people was promised the American Dream, which was now, at last, the American Reality.

Unfortunately, the combination of the devastating effects of 9/11 on the American psyche and the Financial Crisis of 2008 on the American wallet has challenged the ethos of our time and exposed parts of the American Dream, which have turned out to be false. The wealth gap in this country continues to grow, hateful speech is becoming more of the norm, and graduated students are entering the job market with university degrees only to find a genuine lack of opportunity compounded with a mountain of student debt. Hard work no longer seems to be paying off. While this reality is still greater than many other parts of the world, it represents at a minimum the flattening of the trend President Franklin Roosevelt always said should be upwards in his last Inaugural Addresses in 1945:

“Things in life will not always run smoothly. Sometimes we will be rising toward the heights – then all will seem to reverse itself and start downward. The great fact to remember is that the trend of civilization itself is forever upward, that a line drawn through the middle of the peaks and the valleys of the centuries always has an upward trend.”

It is time we reimagine the American Dream. It is time we generate a new idea, a new hope, a new vision for the future that will inspire this nation once again and give new meaning to our purpose. In a world dominated by the advancements of science and technology, the definition of hard work looks much different from the days when it was synonymous with long hours on the farm or at the factory. This new American Dream should anticipate the future that will be arriving, one where we can communicate with our thoughts, have robots do our chores, and free ourselves from the limits of our genes.

The future of the American Dream should be that no matter who you are, you live in a place where your imagination can come true, where opportunity exists to let your bold ideas grow into things that will change the world. This is a world where opportunity still knocks even if you fail. It is a world about the future and it will take all of us to make sure this new American Dream becomes reality.

This article also appears as a blog post on the Potomac Institute for Policy Studies’ CReST Blog. Available at: https://potomacinstituteceo.wordpress.com/2016/04/15/reimagining-the-american-dream/.

Dr. Charles Mueller works on identifying important S&T regulatory issues and developing sound regulatory policy solutions founded in the best available science. Additionally, Dr. Mueller is the lead on a project with the Office of Corrosion Policy and Oversight within the Department of Defense that is attempting to optimize the DoD’s current Corrosion Prevention and Control strategies by applying regulatory science & engineering principles. Prior to joining the Potomac Institute, Dr. Mueller obtained his doctorate in biochemistry from the University of Maryland’s Chemistry and Biochemistry Department in 2014. His dissertation involved the characterization of two putative DNA metabolizing enzymes in the bacterium Deinococcus radiodurans and required a combination of molecular biology, cell biology, microscopy, and biochemical analyses. Before obtaining his doctorate he obtained a BA in Chemistry from Elon University and then worked at the National Cancer Institute at the National Institutes of Health studying the effects of selenium on cancer using both live mouse models and tissue cultures. Dr. Mueller is a member of the American Association for the Advancement of Science (AAAS). Dr. Mueller can be reached at: cmueller@ potomacinstitute.org.