The Honorable Donald M. Kerr, PhD, Senior Fellow and Member, Board of Regents 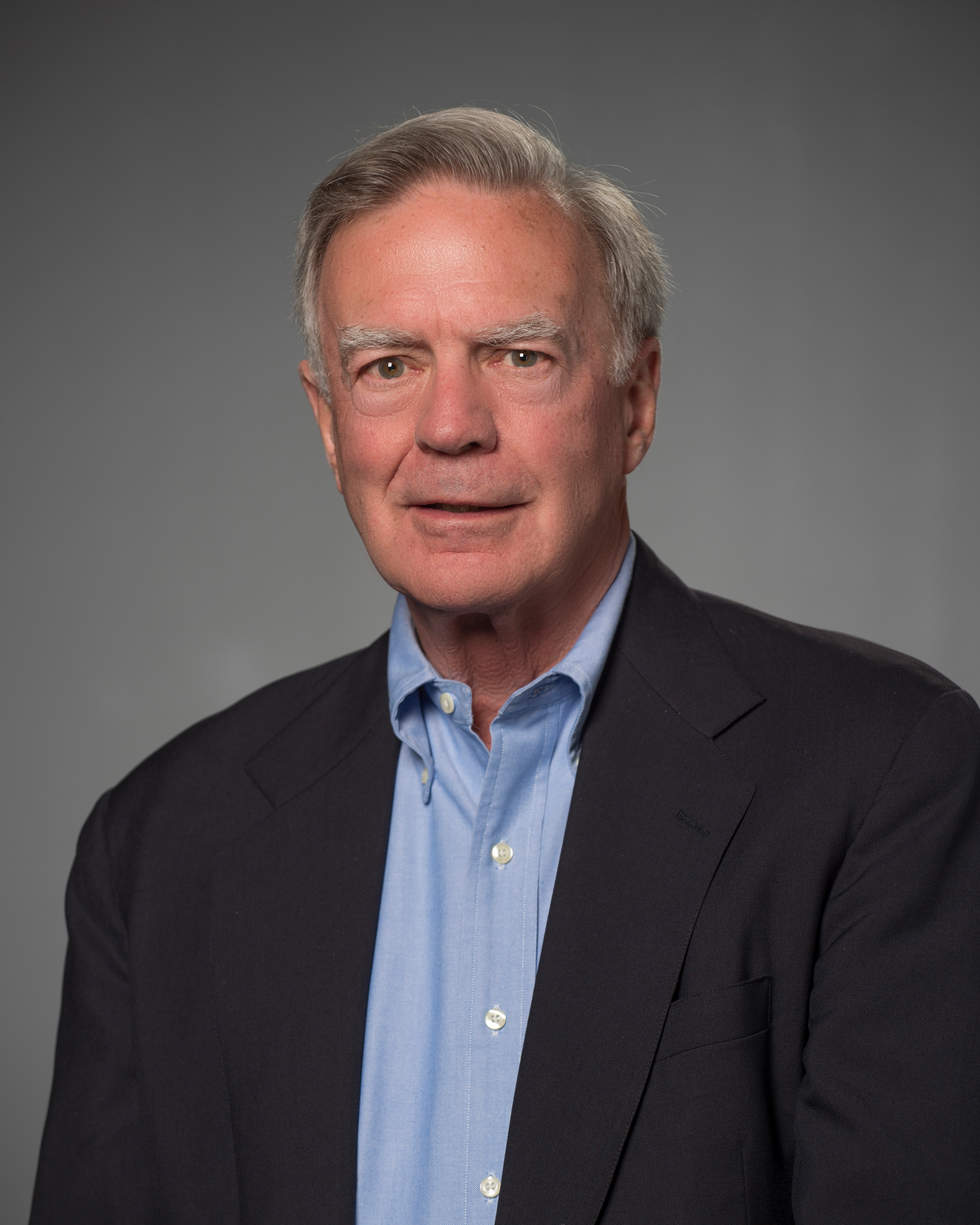 The Honorable Donald M. Kerr, Ph.D. Member, Board of Regents and Senior Fellow
Dr. Donald M. Kerr is chairman of the Board of Trustees of the MITRE Corporation. He first joined the board in 2009, was named vice chairman in 2014, and elevated to chairman in 2018. He also serves as a director of Michael Baker International, LLC; and Orbis Operations, LLC. Previously, he was confirmed by the Senate on October 4th, 2007 as principal deputy director of national intelligence and served in that position until January 20th, 2009.

From July 21st, 2005, Dr. Kerr was the fifteenth director of the National Reconnaissance Office and concurrently served as the assistant to the Secretary of the Air Force for Intelligence Space Technology. Prior to that he was deputy director for science and technology at the Central Intelligence Agency since August 2001,

From October 1997 until August 2001, Dr. Kerr was an assistant director of the Federal Bureau of Investigation in charge of the Laboratory Division. Dr. Kerr’s previous government service was with the Department of Energy from August 1976 through July 1979, first in Las Vegas as deputy manager of Nevada Operations, and subsequently in Washington, D.C., as the deputy assistant secretary and acting assistant secretary for Defense Programs and later for Energy Technology.

Dr. Kerr was the fourth director of the Los Alamos National Laboratory from 1979 to 1985. He was also employed at Los Alamos from 1966 until 1976, conducting and leading research in high altitude weapons effects, nuclear test detection and analysis, weapons diagnostics, ionospheric physics, and alternative energy programs.

Dr. Kerr received his bachelor’s degree in electrical engineering in 1963 and went on to earn an M.S. (1964) in microwave electronics and a Ph.D. (1966) in plasma physics and microwave electronics, all from Cornell University. He is a fellow of the American Physical Society and the American Association for the Advancement of Science. His awards include: DOE Outstanding Service Medal, CIA Distinguished Intelligence Medal, Secretary of Defense Medal for Outstanding Public Service, NRO Distinguished Service Medal, and the National Intelligence Distinguished Service Medal.