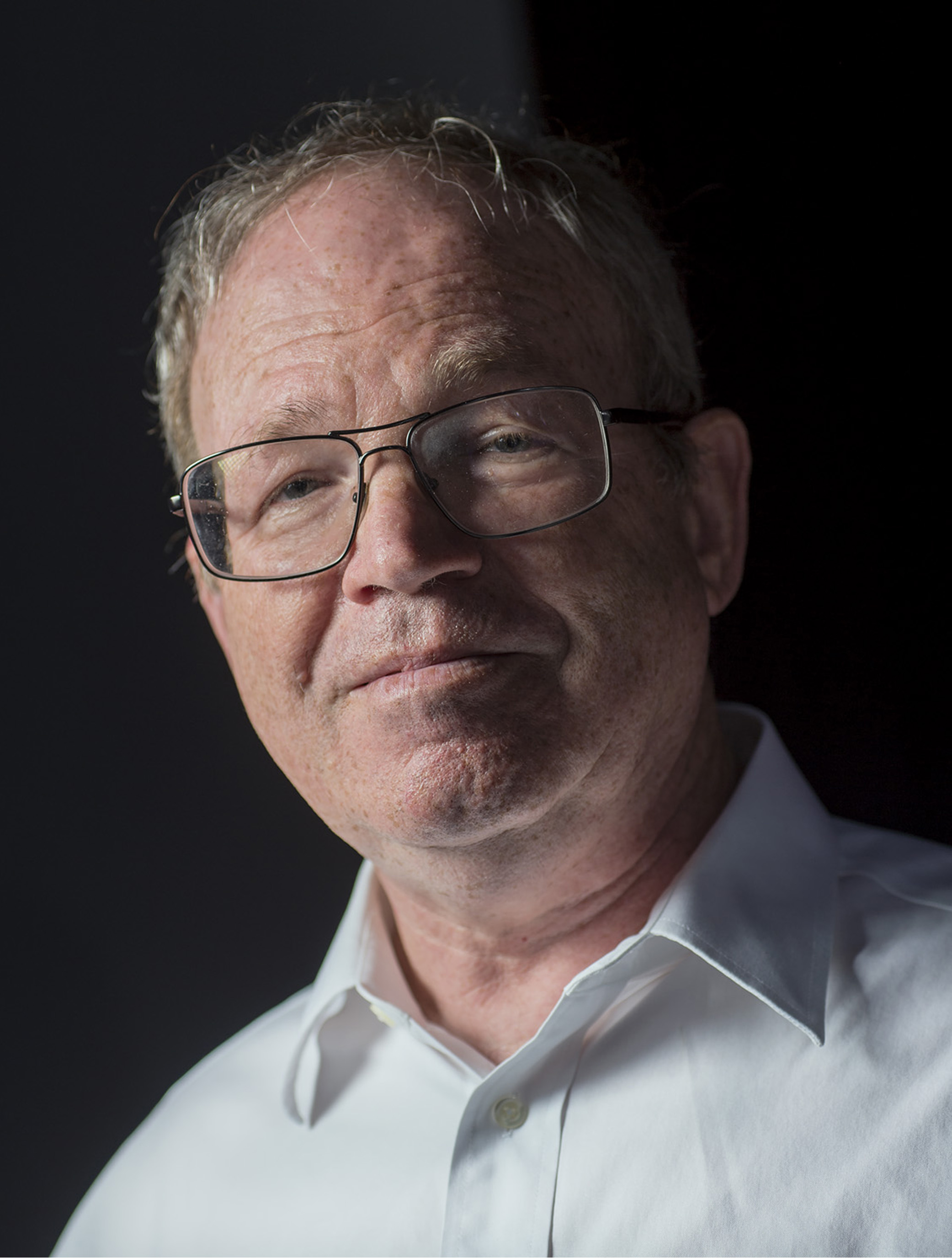 Dr. Waltzman has 39 years of experience performing and managing research in Artificial Intelligence applied to domains including social media and cognitive security in the information environment. He is formerly Deputy Chief Technology Officer and a Senior Information Scientist at the RAND Corporation in Santa Monica, CA. Prior to joining RAND, he was the acting Chief Technology Officer of the Software Engineering Institute (Washington, DC) of Carnegie Mellon University. Before that he did a five-year tour as a Program Manager in the Information Innovation Office of the Defense Advanced Research Projects Agency (DARPA) where he created and managed the Social Media in Strategic Communications (SMISC) program and the Anomaly Detection at Multiple Scales (ADAMS) insider threat detection program. Dr. Waltzman joined DARPA from Lockheed Martin Advanced Technology Laboratories (LM-ATL), where he served as Chief Scientist for the Applied Sciences Laboratory that specializes in advanced software techniques and the computational physics of materials. Prior to LM-ATL he was an Associate Professor in the Department of Computer Science at the Royal Institute of Technology in Stockholm, Sweden, where he taught and performed research in applications of Artificial Intelligence technology to a variety of problem areas including digital entertainment, automated reasoning and decision support and cyber threat detection. Before his professorship he served as a DARPA Program Manager focusing on Artificial Intelligence and Image Understanding. Dr. Waltzman has also held research positions at the University of Maryland, Teknowledge Corporation (the first commercial Artificial Intelligence company in the world where he started in 1983), and the Applied Physics Laboratory of the University of Washington.