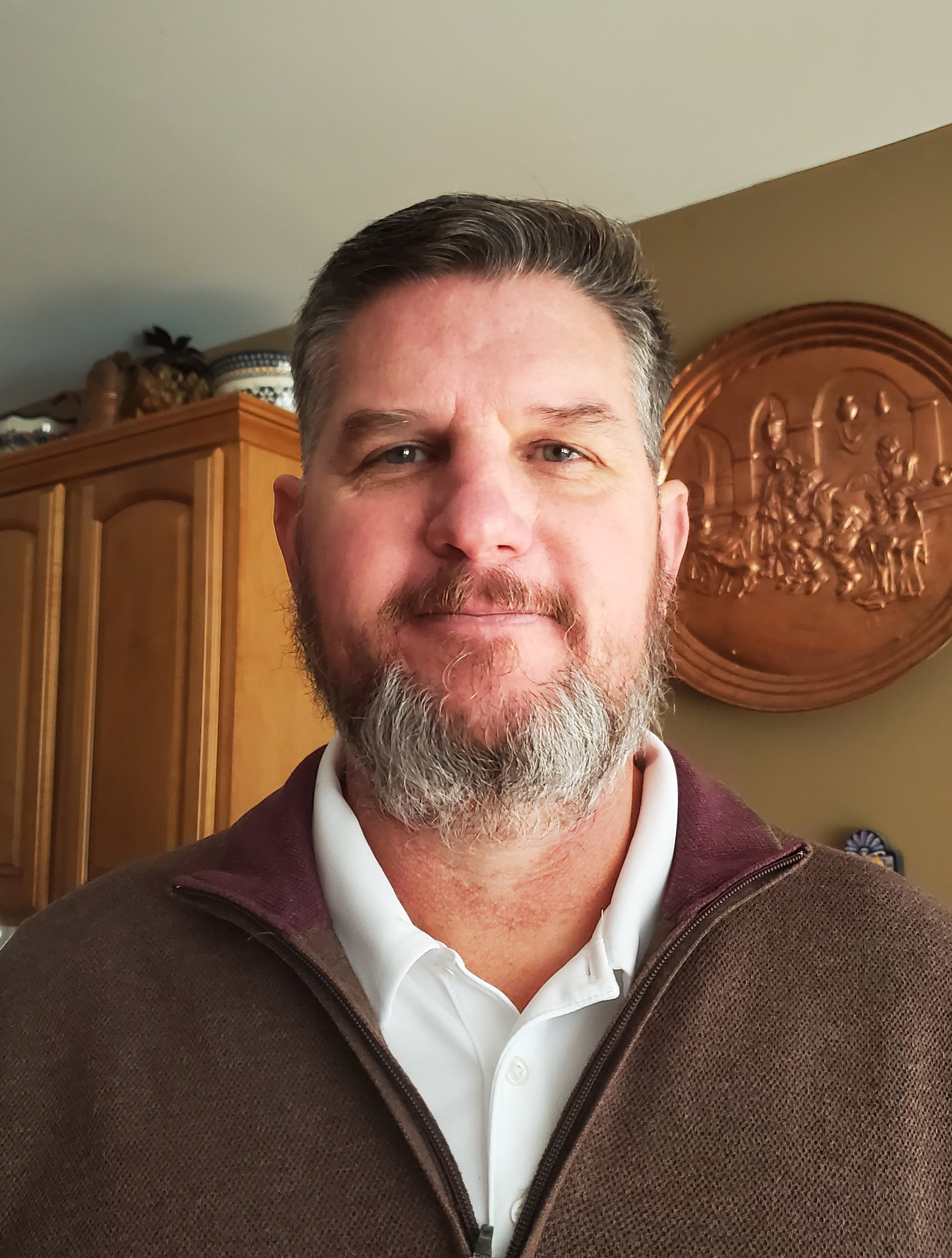 JJ Carroll brings much-valued leadership, management, planning, and decision-making skills to the Potomac Institute as a Research Fellow for the Center of Emerging Threats and Opportunities. A career infantry officer with over 30 years in the US Marine Corps. As a Marine Forces Deputy Commander, he led troops around the world, including Europe, Africa, and Korea. As Commander of the Marine Combat Training Battalion and Mountain Warfare Training Center, he is well versed in how to train and educate Marines of all ranks and military occupational specialities. He also served as Chief of Staff of the Counter-IED Operations Integration Center, where he coordinated the staff actions of all "Attack the Network" Counter-IED actions in support of tactical forces deployed to Iraq and Afghanistan. In all of these positions, he has grown accustomed to leading and supervising hundreds of personnel to a common goal. After graduating from UNC Chapel Hill with a degree in Biology, he went on to earn a Master of Arts in National Security and Strategic Studies from the Naval War College and a Master of Science in Strategic Studies from the Air War College.