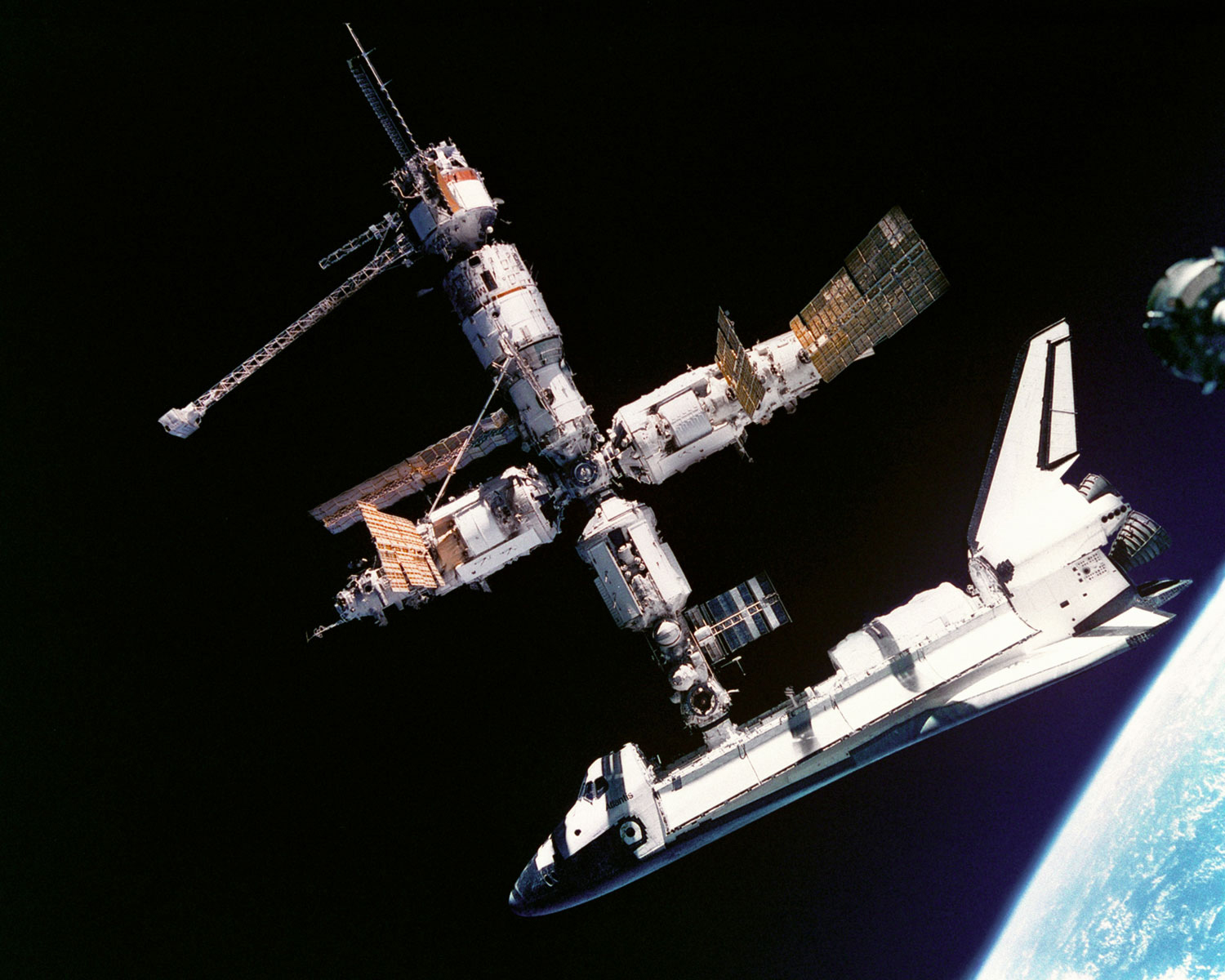 The past few decades have seen international actors internalize outer space as a theater for economic, scientific, and military operations. The use of space has not only revolutionized technology, but has also led to dramatic changes in organizational arrangements and strategy. Space infrastructure is frequently used in support of civilian and military operations.

The US military in particular has come to rely on space power. As the most space-dependent country in the world, the US predicts that its use of space will only deepen in the future.1 In particular, space infrastructure has provided key force-enhancement capabilities, and these capabilities are couched within the language of deterrence.

“By being exceptionally powerful in all dimensions … the United States is a factor in the calculations of many rogues, aggressors, and patriots who do not need to receive personal American messages of discouragement addressed to them by name, place and issue.”2

It is therefore important to examine how the development of the space environment interplays with American deterrence. While complex military space capability has certainly benefited the force-enhancement side of American deterrence, the world is slowly entering a new stage of space exploitation. So far, there has been little pressing need for a strong international treaty involving space, but it may benefit the US to pursue a new international space treaty in the near future. The benefits of military space infrastructure are well known. Satellites provide an impressive line-of-sight view, and facilitate communications to and from battlefield operations. These force-multiplying benefits provide the US with large increases in accuracy, agility, range, and effectiveness. Space assets have effectively altered the “nature of war”.3 Space infrastructure allows for smaller, more efficient military units to wield the same level of power projection as erstwhile larger forces. The growth of external commitments, bilateral treaties, multipolar concerns, and international influence post-Cold War has meant that conflict demands lighter, more flexible units whose strength rests on knowledge, not necessarily size. As such, space infrastructure has become a significant tool for information dominance and therefore deterrence.

Space infrastructure is also crucial for drone operations, which in turn increases power projection while limiting human exposure to risk.4 While drones themselves are not spacefaring, they would not be so effective or ubiquitous without their satellite links and satellite-guided munitions.

The United States has thus sought to protect its ability to exploit space independent of international oversight. Within the current mindset, it is intolerable to cede potential capabilities to global veto. Thus the United States has not supported UN efforts to ban weapons in space and to prevent an outer space arms race.5 A list of recent actions include:

The era of unconstrained American exploitation of space is passing, however, regardless of a potential treaty. There are new technological and developmental trends that will force a new American approach to space. The first trend ties into the increasing use of space and the inherent low level of survivability of space infra- structure. Shrapnel fields, for example, prove incredibly disruptive to space operations. In 2007, China demonstrated its capability to destroy space infrastructure in a test that generated thousands of highly dangerous shrapnel fragments.8 The anti-satellite test demonstrated that potential challengers to the global order are pursuing means to deny American space services9 through asymmetric exploitation of American vulnerabilities in space.10

American allies have also pursued a greater space presence, increasing the complexity of the space environment.12 An equally demanding problem is the growing crowdedness of space as private enterprise enters the space arena. In all, it is becoming difficult for any single power to keep track of what exactly is up there.

The shift in the international environment of space – growth of rival powers, asymmetric balancing, and the growing complexity of maneuvering within space itself – must lead to a shift in the American approach to international space policy. When international involvement was limited it was easier to reject draft treaties, but as exploitation of space has progressed, the lack of a comprehensive structure could prove dangerous. There are, however, steps that could be taken.

The United States should pursue a treaty on our own terms. First, the treaty should seek operational coordination. Space is getting crowded, and the growing number of satellites and pieces of junk in orbit will threaten military, economic, and scientific use of space. The inter- national community needs to create a framework for public and private sector use of space and much clearer measures of liability for incidents in space. Built-in de-orbiting measures should also be an international norm. Second, The United States should lead a discussion on space code of conduct. It has been American policy to avoid altering the 1967 Space Treaty, but the usefulness of that treaty has long since expired. The international community needs to ban ASAT tests, even with claims that it is an unenforceable ban. The lack of testing would constrain ASAT utility during times of conflict. A ban would help protect American space assets and provide a moral argument for moving aggressively if space assets are attacked.

The treaty could codify an international response to violations. The sabotage of another country’s space assets could, for example, lead to a ban from using international space constellations. The response could also incorporate economic sanctions. In this regard, the 1967 Space Treaty is too vague, and allows different space-faring countries to interpret the terms with great fluidity. For example, it explicitly forbids weapons of mass destruction in space, but little else. If damaging space assets results in coordinated punishment, The United States will be able to more confidently rely on its space assets to support power projection and deterrence.

The United States currently relies on its own military and scientific prowess to prevent damage to its space assets. That might not be enough in the future, and so The United States should establish space norms while it is still the dominant actor. Creating an international regime that would ease concerns about the safety of space infrastructure would allow The United States to more confidently use its military power for terrestrial deterrence.

Joshua Hampson studied International Relations and Economics at the University of St. Andrews, Scotland, and graduated in 2013 with a First Class MA degree. He has since worked as a political risk analyst, a foreign policy fellow in the US House of Representatives, and an international relations forecaster. He is currently a macroeconomic and international strategy analyst for Wikistrat 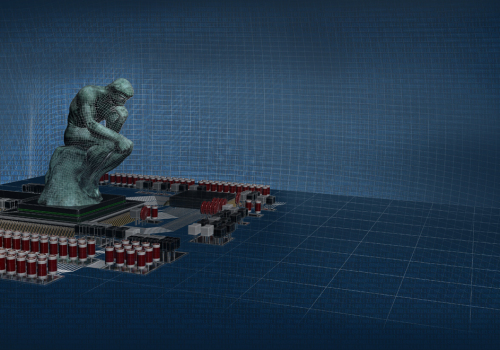 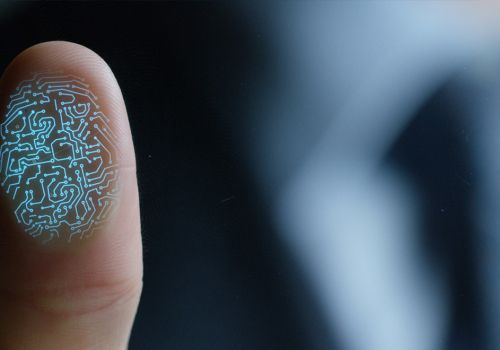 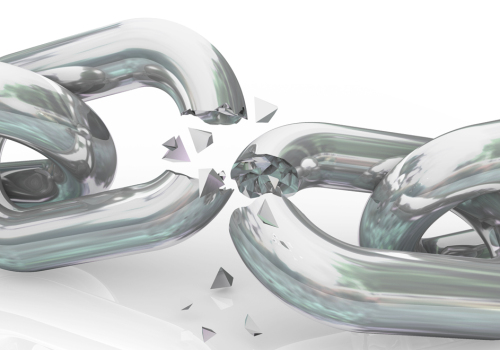 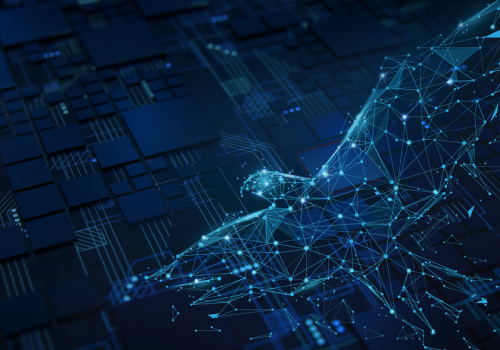 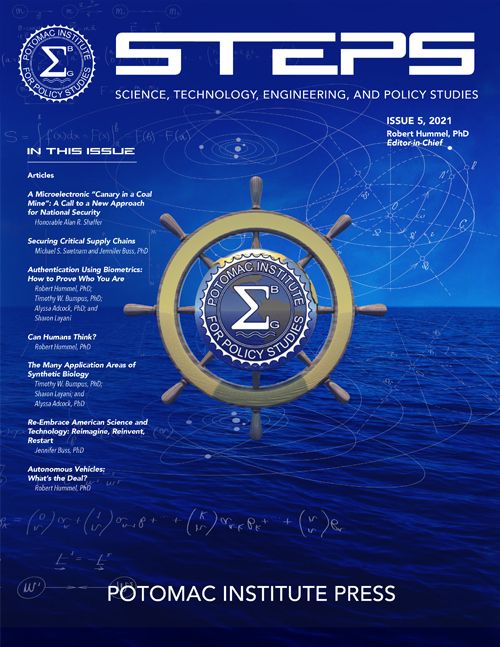