You are here: Home » About Us » From The CEO 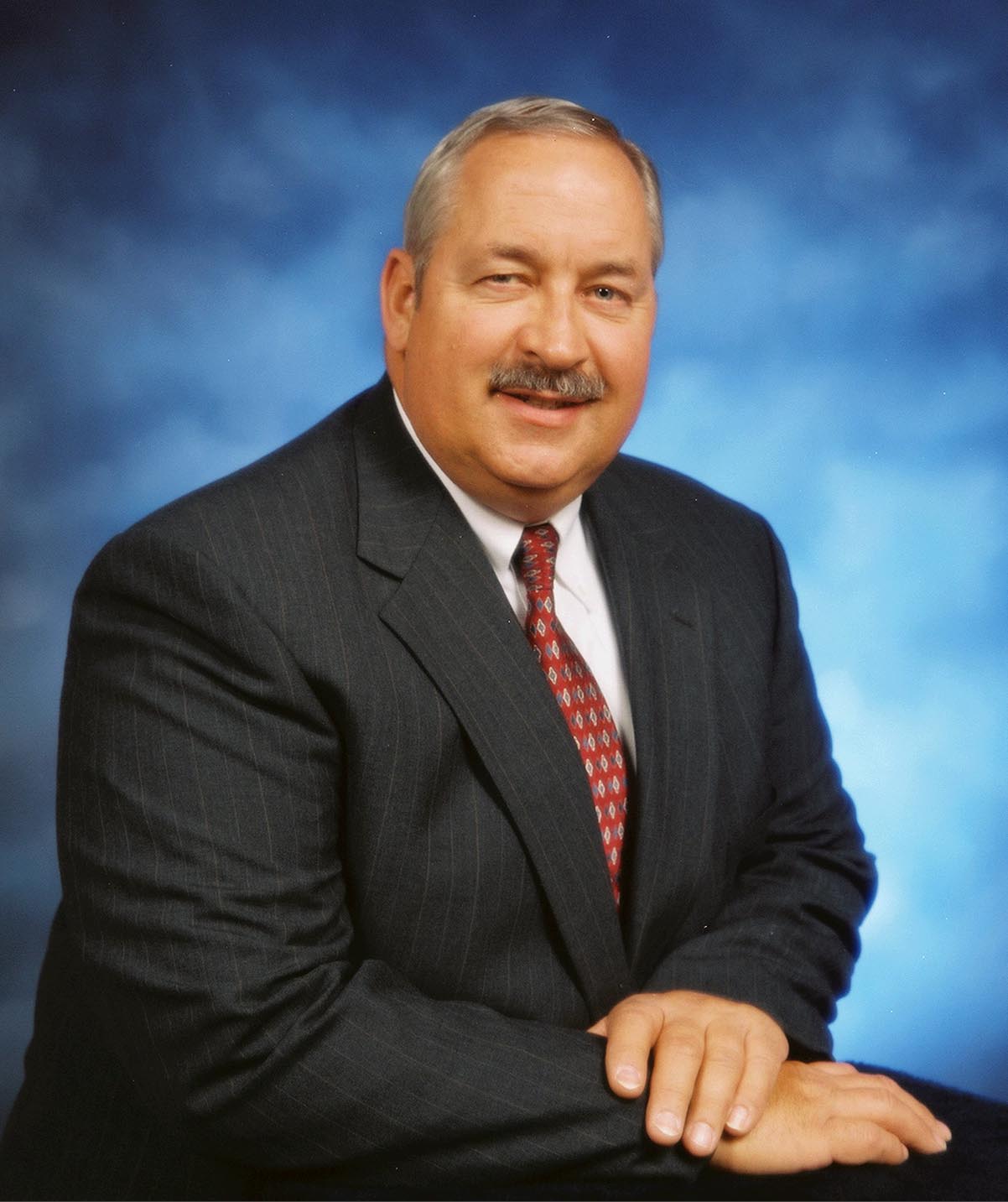 Innovation has become a buzzword around Washington DC that everyone uses, but what does it really mean? The Department of Defense (DoD) has begun several initiatives to bring in more innovation via avenues like Defense Innovation Unit Experimental (DIUx), Rapid Reaction Technology Office (RRTO), and innovation groups in nearly every service. These efforts, predictably, have been met with skepticism by those who consider themselves “real innovators” in places like Silicon Valley.

But the DoD, despite its slow and plodding bureaucracy, is actually quite innovative. The history of research and development (R&D) efforts in DoD shows they have resulted in incredible technologies, ranging from planes that go faster than the speed of sound, to the internet, to advanced prosthetics. But the key to these government R&D efforts is not to generate commercial products. The key is to give the United States a military advantage over our adversaries and to keep us in the position of being a global leader.

This distinction between industry and government investment priorities should form the basis for the government’s strategy on making investment decisions. DIUx and other innovation efforts are an essential component of this strategy and apply to the third area, where government adapts commercial technologies. Their job is not so much to innovate on their own – we have Defense Advanced Research Projects Agency (DARPA) and other R&D efforts that do that. They are an effort to tap into rapidly emerging technologies and leverage them for US technological superiority. Their job is to find incredible new technologies that we need to maintain our edge, and their success is essential to our future.